SOME EXCITING NEWS TO SHARE!!! Sunday April 6th Colin will have the honor of throwing out the first pitch at the Texas A&M vs Alabama Baseball game. HE IS SO FREAKING EXCITED AND SO AM I! In November I sent an email nominating Colin to be able to throw out a first pitch (email and pictures submitted below). We were so thrilled that he got chosen AND that they are going to also include Katherine.. she she's to kick off the game by announcing "Play Ball"! It is going to be such a special day for both of them!

So we are inviting all of our Aggie and non-Aggie friends and family to come out to Blue Bell Park in College Station on Saturday April 5th (game time 2:00pm) to watch and support both these kids and celebrate them coming off such a trying year with Colin's 3rd open heart surgery. We are going to have a tailgating party before and after the game (more information on that to come). Tickets go on sale this Wednesday Feb 19 at 6pm online.

Nomination Email
My name is Jennifer (Bynum) Eyring, Class of 2001, I am writing to nominate my son, Colin, who will be turning 5 in April. Colin is my hero and one of the bravest boys I know. He had a very challenging year and I think getting to throw the first pitch would be an amazing experience for him.

Colin was born with a rare and severe Congenital Heart Defect, Hypoplastic Left Heart Syndrome (HLHS), which basically means only half his heart works (the right side). This summer he had his 3rd open heart surgery in 4 years, we spent a total of 32 days in the hospital. This was a very hard time for him, his 7 year old sister, my husband and I, and his whole family.

Colin has an amazing love of life and for Texas A&M. Colin went to his first Aggie Baseball game last year and LOVED it. He has been asking to go back to watch the Aggies all summer and fall. We have to remind him it is not baseball season yet. At almost 5 years old, Colin is a die hard Aggie, he even told me he could not marry a little girl in his class at school because she was wearing a "hook'em horn" jacket to school. He sleeps with an A&M sock monkey and loves to sport his Aggie gear on game days. Colin lets anybody and everybody know we are Aggies.

This spring for the first time, Colin will be cleared by his cardiologist to play a sport. Colin has been given the choice of many sports, he has picked T-ball. He practices hitting in the backyard with his dad and sister.  He is so excited to finally be able to play on a team with other kids and to play a sport he loves, baseball.

Colin has a spirit that burns inside of him to keep fighting through all of his surgeries, doctor's appointments, testing, and hospital stays. Colin will always function with just half a heart but that does not stop him at all. He truly is my hero and would be a great example of the Spirit Aggieland. 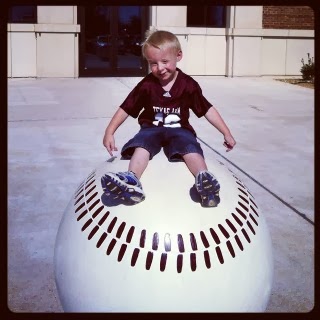 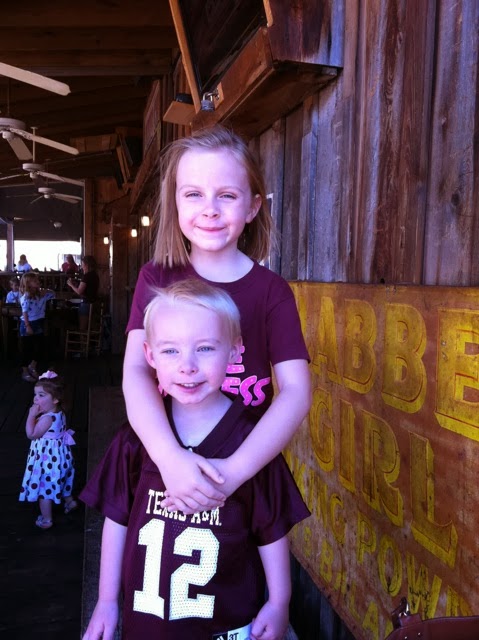 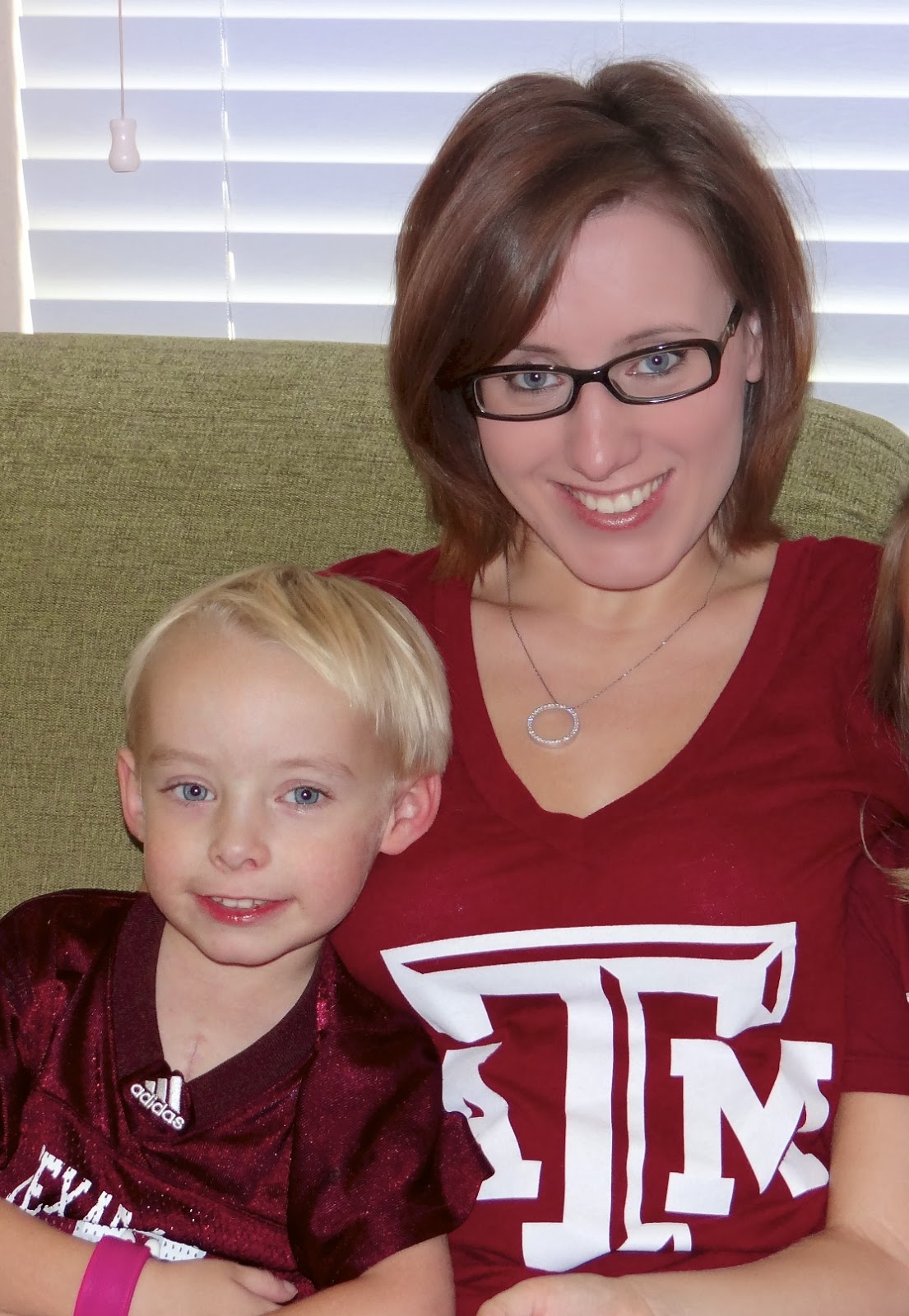 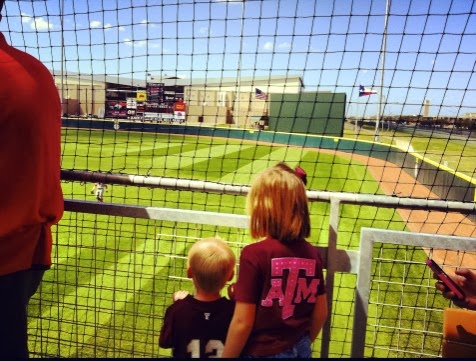